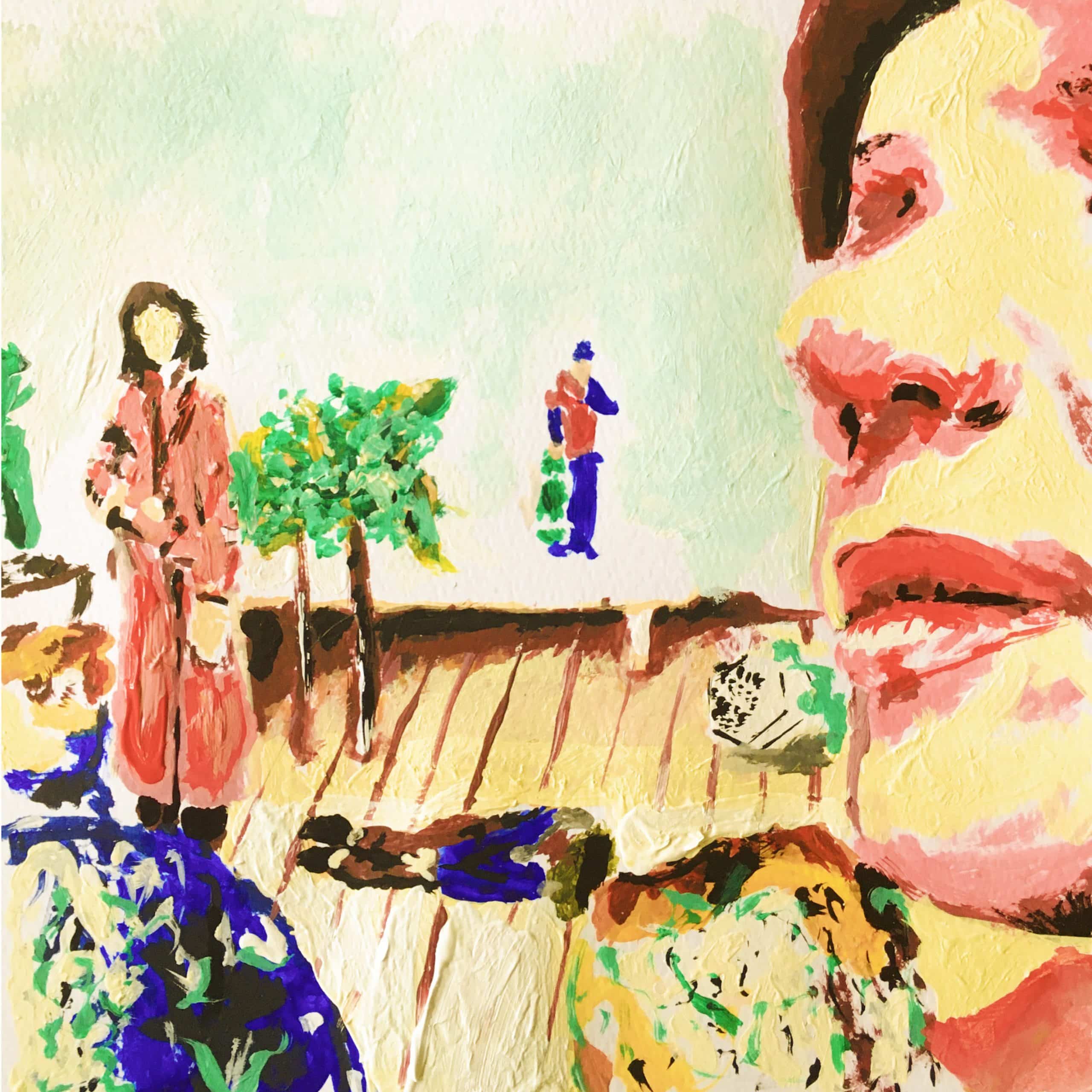 Last year Beezewax released their acclaimed 7th studio album Peace Jazz. A record that saw them further dig into their brand of fuzzed out and powerful indie which has earned them comparisons to bands as diverse as Dinosaur Jr. and Phoenix.

In support of the album the band played shows in Norway, Sweden, Denmark, Germany, Belgium, Netherlands, Spain, UK and Japan, and toured with legends like Buffalo Tom (US) and newcomers such as Night Flowers (UK).

As a way to say thank you to everybody who came to their shows and listened to their music the band is releasing a cover of the classic Bear Quartet song ‘Mom and Dad’, which was released as a bonus track on the Japanese edition of the Peace Jazz album.

The Mom and Dad single is out now!

Stream it via your preferred streaming service.

Here’s what the band has to say about the song:
“The opening song of Bear Quartet’s album ‘Personality Crisis’ ( 1998) Mom and dad has always been a big hit for us. Bands like bear quartet from Sweden were just as mythical to us as bands from the US or the UK- with members like Jari Happalainen who in our world was this perfect god like guitar player. The album was produced by an even bigger hero and mystery to us in Bjørn Olsson who we discovered while recording our third album in Stockholm. Producer Pelle Gunnerfeldt would put the record UPA on every morning to wake us up. The songs on that album later became the music for Håkan Hellstrøm «Et kolikbarns bäkannelser». The sound of mom and dad and the overall album encapsulated for us the very specific sound of what we loved about swedish music, it reminded us of Ted Gärdestads ‘Oh Hvilken Herlig Dag’, with the chiming acoustic guitars and with arrangements and instrumentation bled over from 70s prog and folk, of ABBA, of tv shows we watched as kids like Saltkråkan, the music to Astrid Lindgren’s stories by Georg Riedel and in later years in the art by Mamma Andersson. This song is always a beautiful moment transportinf us straight to high summer nights in our houses by the lake where we grew up.” 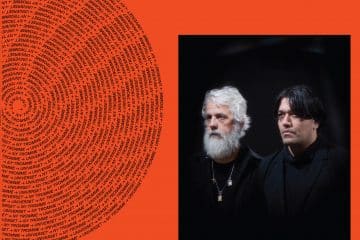 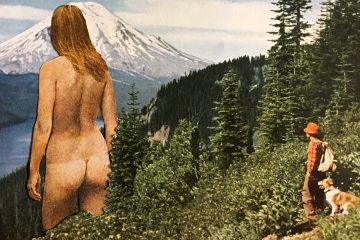 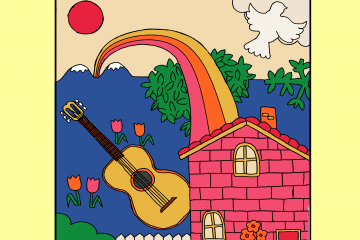